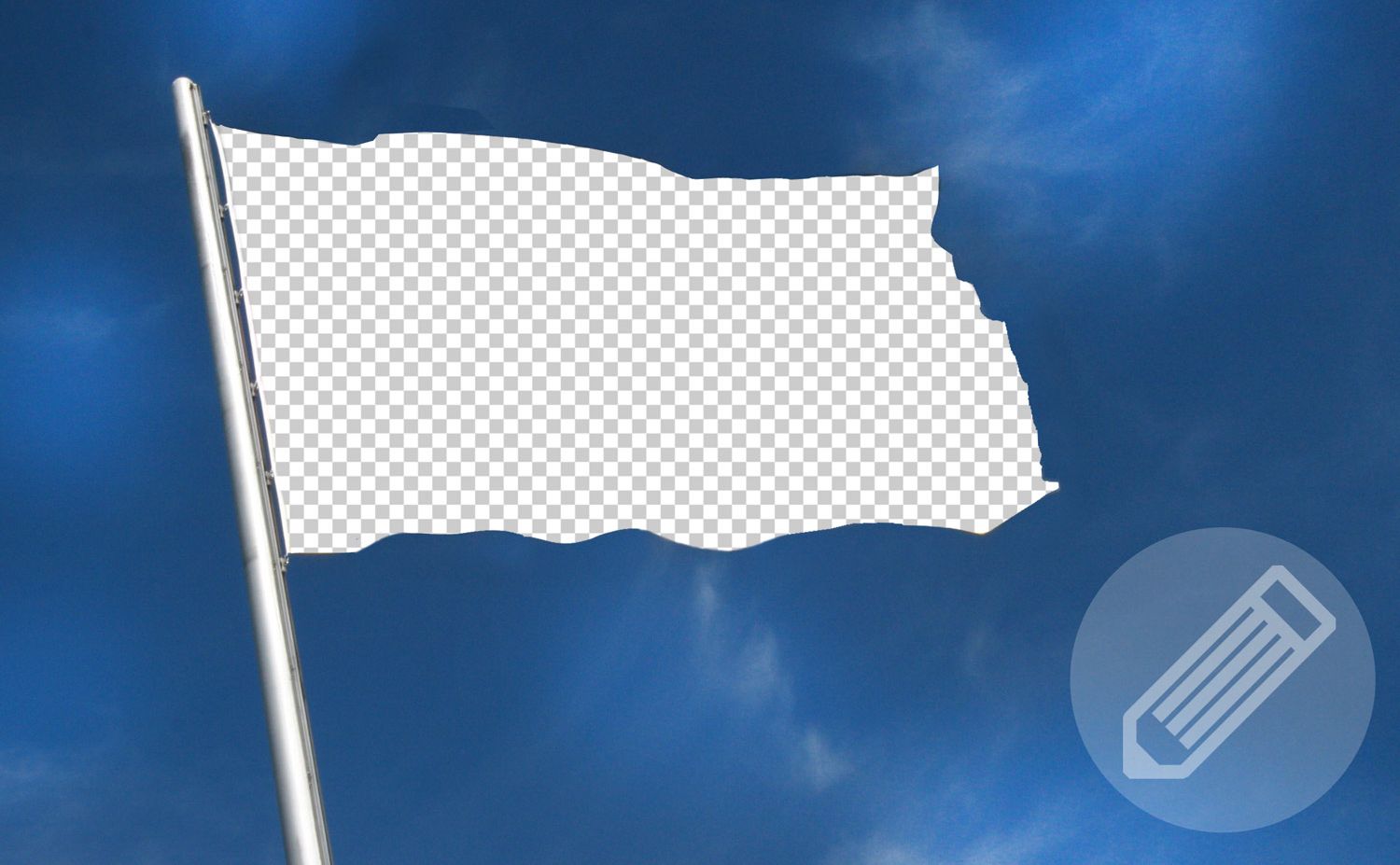 To consult kiwis about their flag, John Key is dropping a cool 26mil, of your money.

And for the same process on to deal with the greatest challenge humanity has ever faced?

0.4% of that – ie: $108k. A sum I would personally find handy at the best of times, but not holding a candle to the current Identity Crisis Chinwag.

In spite of that, and negligible publicity or advance notice, attendance at Climate Change meetings eclipsed the pricey flag meetups by a factor of about twenty, and so bigger venues had to be hurriedly arranged.

It's a disparity that speaks volumes about the seriousness that our government gives to the future of that little side project you may know as humanity - and it confirms there is at least some public sense of priorities.

But for all of it's relative unimportance, relative to the continuation of our species, our flag is not unimportant.

In fact, for too many reasons I shouldn't have to recount, it's damned important. I'm constantly reminding clients that despite its semantic origins, their brand does not equal their logo, but a crappy logo is absolutely a handicap, so... better get that right, right? (NZ Greens take note will you?)

Our brand is not our flag. Heavens knows what it is actually - 100% Pure hasn't been a tagline we can use with any integrity for a long time, if ever. But one thing's for sure about our flag: It misrepresents us.

There's enormous criticism about our flag consultation, but however much the costs could and should be questioned, that is not a reason to avoid the opportunity to engage in the matter of how we're represented - graphically and symbolically anyway.

And there's no greater hypocrisy in this area than from my natural home: the left; or if you want to avoid the party political axis... progressives.

It used to be that our side owned national identity.  Way back when, real (non-neo-liberal) boho artists sweated blood, or at least ink, forging visual, musical, dramatic and literary cultures that built on our indigenous culture, and on our sense of place. Aunty Helen was the first PM to recognise just how of a billion dollar baby our cultural industries are, and she re-primed the pump accordingly. Again and again lefties marched for independent foreign policies, and republicanism. And as far as I can remember, until recently changing the flag was our mission.

But right now, the best we've managed to do is complain about the tab.

A good idea is still a good idea, even if someone you despise initiated or facilitated it. My personal distaste for John Key's values, personality, priorities, and.. dammit - popularity – knows no bounds. But the last thing I'm about to do is reverse my own values just because he happens to agree with me about something. And a more suitable symbol for our national identity is such a something.

Gareth Morgan, never one to fall into petty party politics, gets this. He's spat the dummy - to the tune of $20k of his own folding stuff to inspire somebody... anybody... to come up with something better than this. 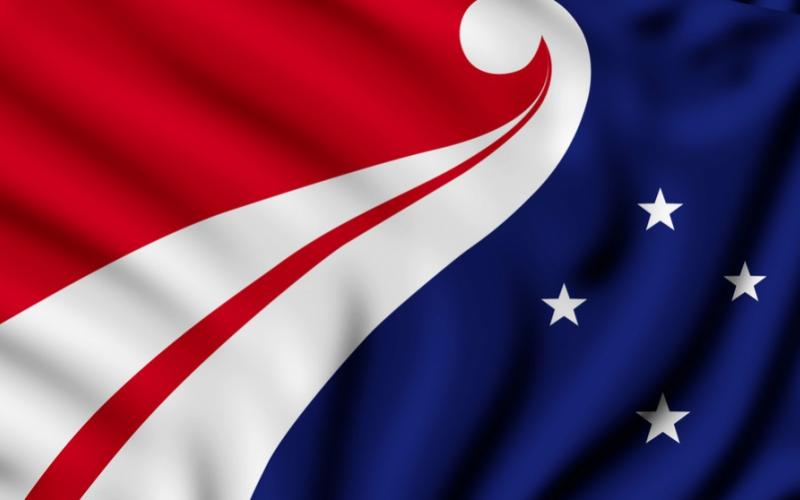 Again, I shouldn't need to waste space telling you what is wrong with this. The palette alone is far from progress.

What should be our flag?  I don't know, and as a gigging designer, (and climate changee), I'm still ashamed to say that for all of the above I've hardly invested any time or attention in the process - choosing, let along designing.  But in the small amount of time that I have left, I sure has hell will.  There are at least plenty of not too shabby options on the table.

This little country seems to be on a fairly determined track to blow any design credibility it ever had  - we've already seriously screwed up our new banknotes  - and for some sense of how good cash can look, go no further than the Norwegians. So lets at least invest a sliver of our lifetimes in making sure our future flag is A: not the same, B: Not a bit shit, and C: maybe even... good?

On the other hand, in the years ahead, as our petrol-headed parliamentarians screech off into the madmaxian dystopia our business-as-usual climate 'policies' promise, that the flags fluttering on their ministerial limos are confused with our neighbours, might be just what we need.